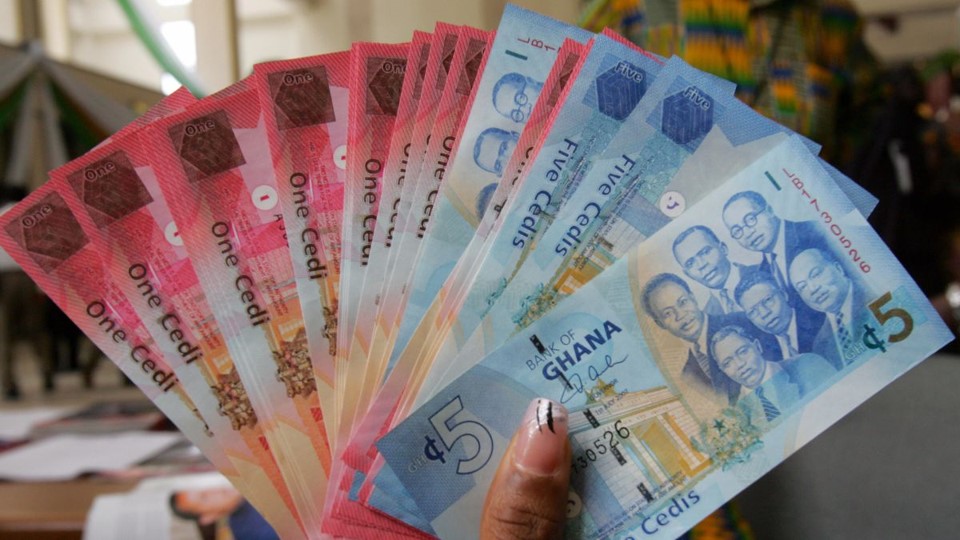 Ghana has temporarily suspended the payment of part of its external debt, including Eurobonds, as it seeks to restructure it after an agreement with the International Monetary Fund (IMF) last week.

“We are announcing today (Monday) the suspension of all debt service payments on certain categories of our external debt, pending restructuring,” Ghana’s Finance Minister Ken Ofori-Atta was quoted as saying in a statement.

This measure aims to “prevent a further deterioration of the economic, financial and social situation of Ghana,” he said.

With historic inflation of more than 50%, the collapse of the local currency by 50%, prices at the pump that have doubled and a debt whose repayment swallows half of the state revenue, Ghana is grappling with a serious economic crisis. It’s the worst in decades.

“Our financial resources, including the international reserves of the Bank of Ghana, are limited and must be preserved at this critical juncture,” the Finance Minister said in explaining the decision.

“This suspension is an interim emergency measure pending future agreements with all relevant creditors,” the statement added. It concerns a large part of the country’s external debt, Eurobonds, commercial term loans and most of its bilateral debts.

Excluded from this suspension are the payment of multilateral debt and new debts contracted as of Monday.

Until a few years ago, Ghana was held up as an example in Africa for its high growth rates, rising oil production and strong investor interest.

But like much of the African continent, Ghana struggled to recover from the downturn caused by the global Covid-19 pandemic, before being hit hard by the economic fallout from the war in Ukraine.

President Nana Akufo-Addo turned to the IMF to avoid defaulting on his debt, having once promised a “Ghana without aid. It must be said that as the country sinks into crisis, investors are turning away from it.

So last week the government signed a $3 billion bailout agreement with the IMF to shore up public finances. The agreement includes a debt restructuring.

Many Ghanaians fear that the deal will force the government to impose further austerity measures that will further burden the population. Nigeria is leading producer of yam but export less