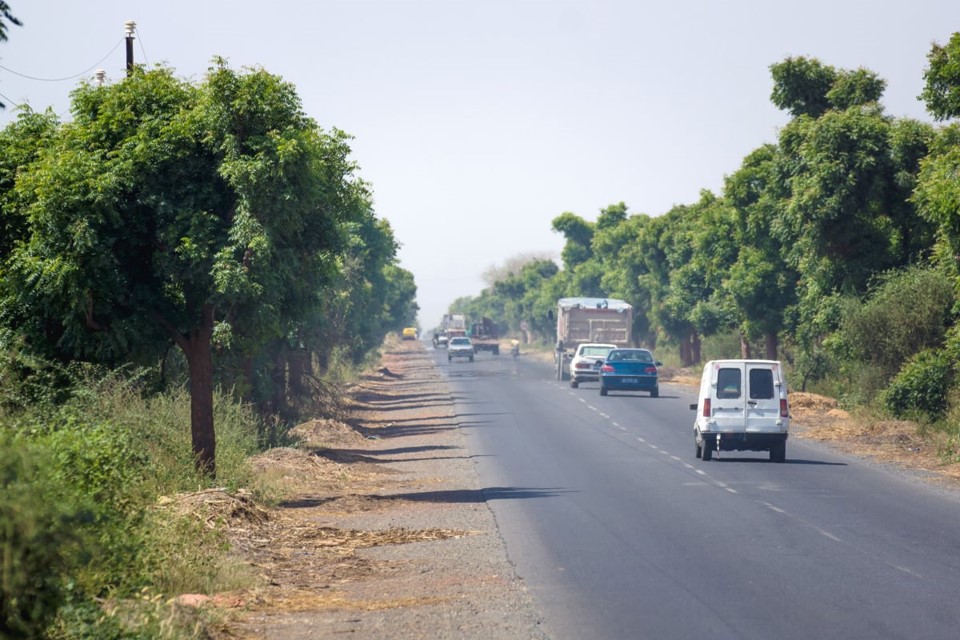 New funding has been approved for the construction of a 200km highway between Dakar and Saint-Louis.

The longstanding project, which will connect Senegal’s capital city to its centre for sugar production, and planned hub for offshore gas exploitation, Saint Louis, will move forward with a €166.36m loan from the African Development Bank (AfDB).

In 2019, a feasibility study by the AfDB estimated the project’s total cost at $870m. For the moment and according to the latest figures, 37% of the project’s estimated costs are covered.

The AfDB will be the second biggest lender to the project after the Islamic Development Bank, which committed $270m last February.

The Dakar-Saint Louis Highway will be controlled by the Senegalese state-owned road management company Ageroute, which will also assist Bechtel in providing preliminary design and technical assistance during multiple construction phases. 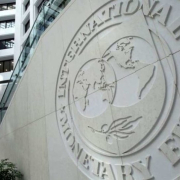 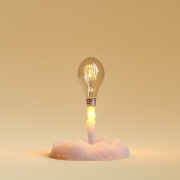 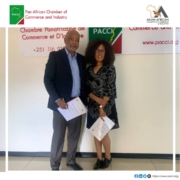 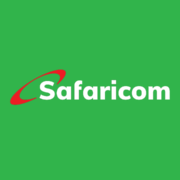 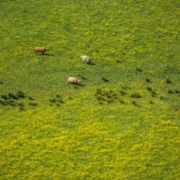 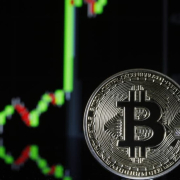