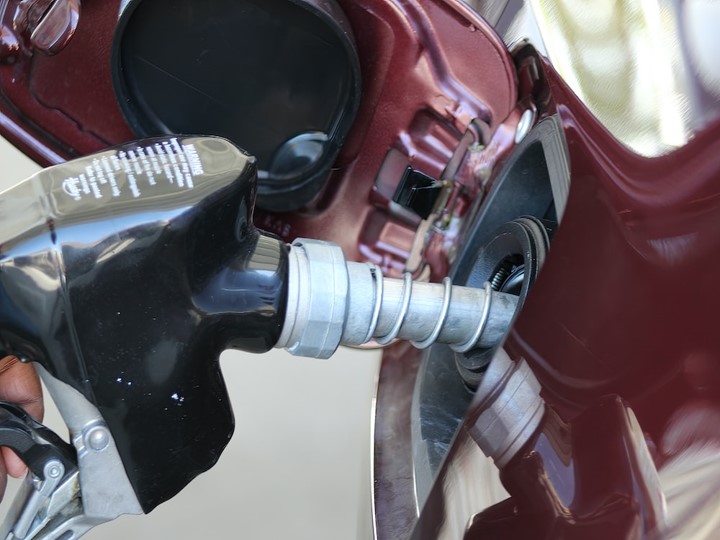 South Africa’s inflation rate, which hit a record high of 7.8 percent in July, edged down to 7.6 percent in August from a year earlier. This was fueled by a drop-in fuel prices, the country’s statistics agency (StatsSA) said Wednesday.

Against a backdrop of record increases in food, transport, and electricity prices, a protest against high living costs and unemployment brought together thousands of people last month in Pretoria. “The monthly increase in the consumer price index was 0.2%, the lowest since January 2022,” StatsSA said in a statement. “The welcome drop in fuel costs had an impact on the overall transport index, which fell by 1.0% between July and August,” the agency said. Fuel prices fell 3.8 percent between July and August, with gasoline down 5.0 percent and diesel down 0.9 percent.

Inflation has reached its highest level in years, if not decades, in many countries, fueled in part by the war in Ukraine and the economic recovery following the easing of restrictions related to the global Covid pandemic.

In contrast to fuel, food prices continued to rise in South Africa at 11.3 percent in August from a year earlier, up from 9.7 percent in July.

The annual inflation rate for meat decreased slightly from 9.4 percent in July to 9.2 percent in August, with a monthly increase of 0.7 percent. Annual meat inflation has remained above 8.0% since May 2021.

In July, South Africa’s central bank attempted to stabilize inflation by raising its policy rate by 75 basis points to 5.5 percent, the largest increase in a decade.

The institution also revised its estimates for the country’s economic growth downward, expecting a slowdown to 1.3% in 2023, before a slight rebound to 1.5% in 2024.

After a short recovery that brought the country back to pre-pandemic growth levels, GDP is down 0.7% in the second quarter compared to the previous one. 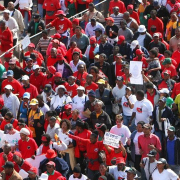 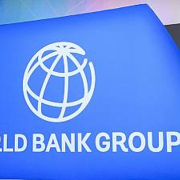 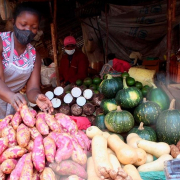 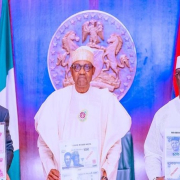 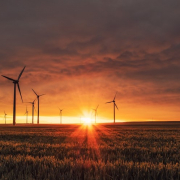 KNCCI Bilateral relations between Kenya and India
Scroll to top