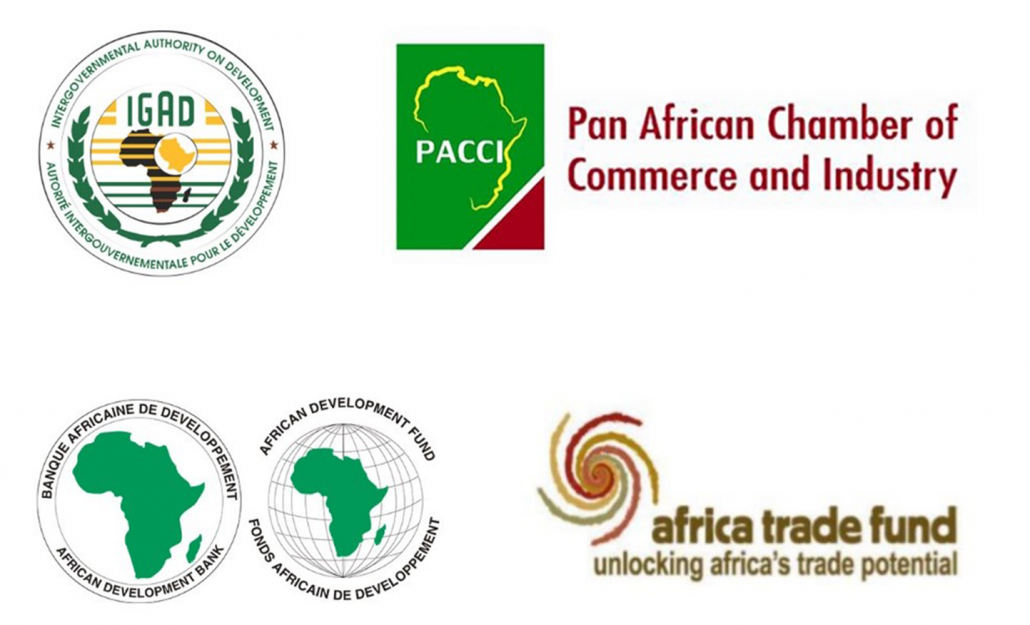 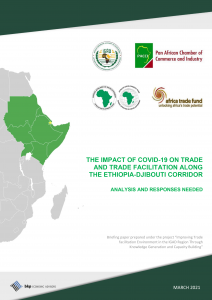 This paper aims at providing a rapid assessment of the immediate effects of COVID-19 on trade and trade facilitation in the IGAD region with a particular focus on the Ethiopia-Djibouti corridor. The Ethiopia-Djibouti corridor is a main conduit for trade in the IGAD region. It is the dominant gateway for Ethiopia, accounting for over 95 percent of the country’s exports and imports, with other routes (e.g. Port Sudan, Berbera and Mombasa) being of limited importance.

The objective of this briefing paper is to provide the two direct beneficiaries of the African Development Bank’s (AfDB’s) ‘Improving Trade Facilitation’ project, the IGAD Secretariat and the Pan-African Chamber of Commerce and Industry (PACCI) with a summary of the impacts of the pandemic on trade along the Ethiopia-Djibouti corridor and trade facilitation more in general, as well as with broad recommendations on how to counter the effects. Because the Corridor is mainly used by Ethiopia, the focus of the analysis, in particular the economic analysis, is on Ethiopia rather the Djibouti. 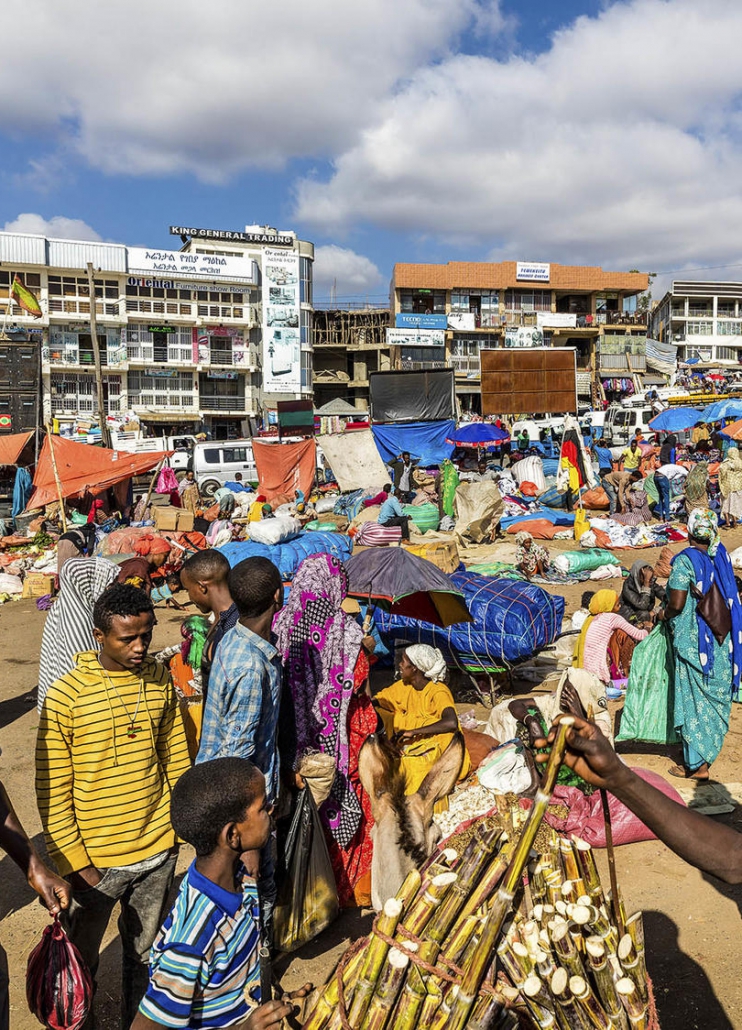 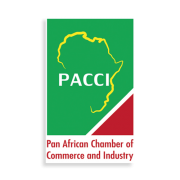 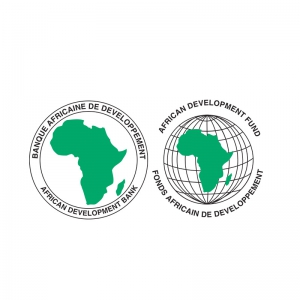