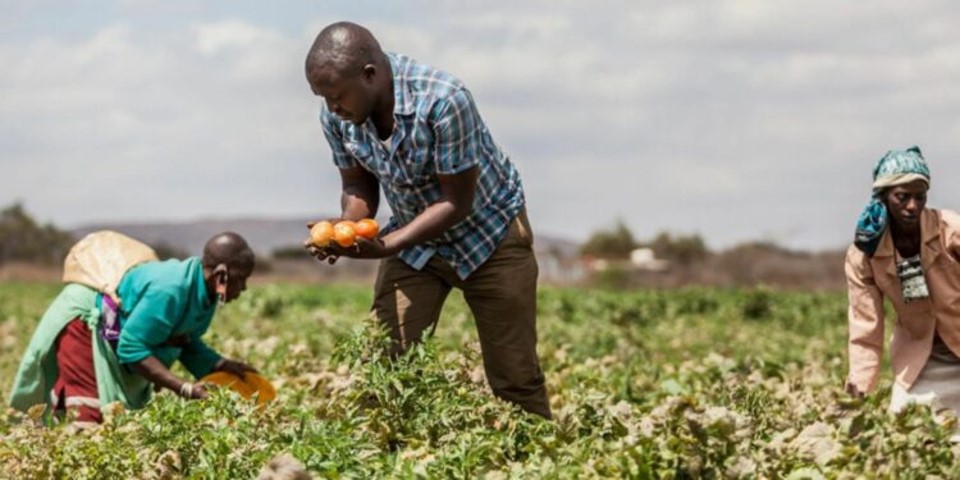 The Burundian government has thrown its support behind farmers by subsiding as much as 70% of farmers’ day-to-day operating costs. Burundi’s President Évariste Ndayishimiye has now called on Africa’s leaders to do the same, including South Africa.

Agriculture is the landlocked country’s main industry, and during the United States-Africa Leaders’ Summit, Ndayishimiye proudly shared how his administration is looking after the country’s food producers.

“With the stance that the government has taken, we have seen that 90% of [their] food production that the people of Burundi are consuming, is produced in Burundi. It is therefore important that government works together with farmers,” he said.

While African governments often have a hard time choosing who to support with the limited public funds at their disposal, this is hardly a problem for this coffee-producing nation.

Published on: Food for Mzansi